by Dday One X Peabody & Sherman 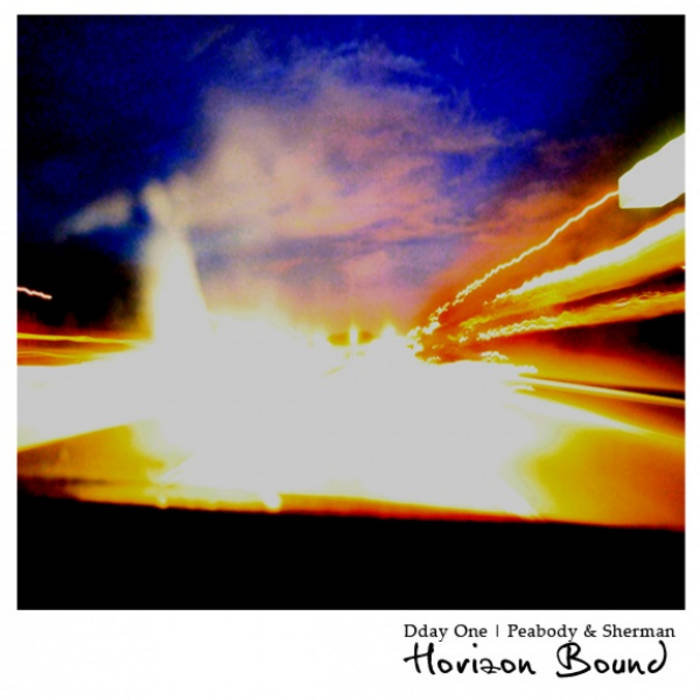 Possibly years in the making, this collaboration was originally proposed for Peabody & Sherman's Dub Workshop back in 2008. Stems from a Playdate session were sent and rough mixes were returned, but in the end, no finished track was delivered. Then, FIVE YEARS LATER, a nearly completed track was delivered and approved. It was paired with a nearly live-off-the-floor version of the first ever Playdate recording, wrapped with a purpose-shot Udeze Ukwuoma photo, and a new record born.

A side is classic Dday One. The Playdate stems are cut, flipped, rearranged, and hammered out on an hardware sampler. Haunting and evocative, and the Playdate dub ethos is filtered through a hip hop esthetic. The B features the very first moments of the Playdate concept. Mssrs Hertz and Ruptash were invited to Brooklyn and met Yusuke Yamamoto (Chimp Beams) and Jeremy Wilms (Chin Chin, Akoya Afrobeat, Fela Show Band) in the studio for the first time. Stems from this session were used for the "Peabody & Sherman's Playdate: Dub Workshop Vol. 1" EP, and parts of this track, in particular, were used for the track "Drifting". "Peaking" is more or less the track as played, with some editing, dubbing, and the addition of some harmonica parts recorded in Oakland for a completely different session.