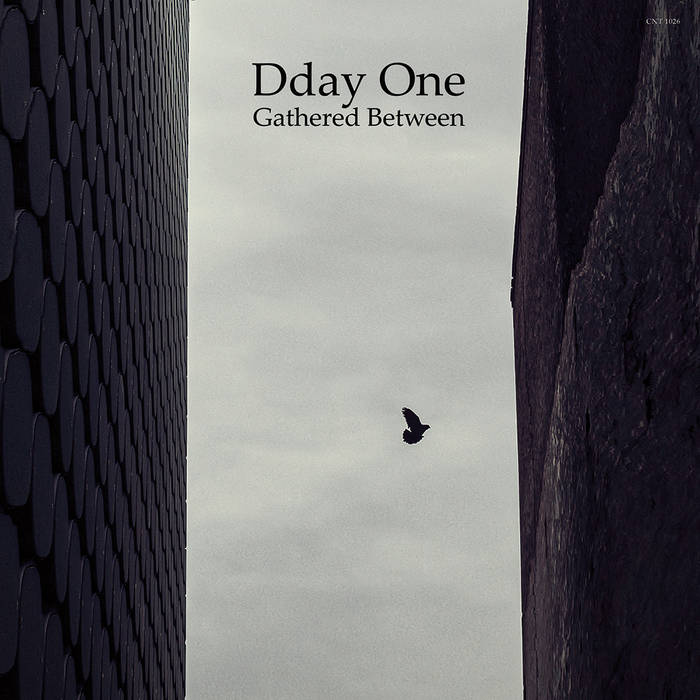 Gathered Between is Dday One’s fifth studio album in ten years, a lost chapter from his discography unearthed through an exercise in memory.

The tracks on Gathered Between were originally recorded after Dday One’s second album, Heavy Migration. But a hard drive failure took the album away, leaving only a handful of tracks that were released on rare and now out-of-print compilations. In early 2015, while listening to a rough demo of the album, Dday decided to reconstruct Gathered Between using memory as his only guide.

Dday dug through his crates to relocated samples and, using classic samplers and various other technology, reprogrammed the album beat by beat like an audio archaeologist. As a result, Gathered Between expands the language of classic hip-hop production in the same spirit as the greats of the genre.

Gathered Between offers a captivating instrumental hip-hop journey across ten tracks. As with previous releases, the crackle of vinyl sits next to melancholic horn melodies and piano licks, fingered bass dances across breaks, and disembodied voices give the slightest hint of the author’s opinions. Built from hundreds of samples, the music is a tapestry of pasts on which the listener is invited to write their own memories and hopes for the future. Starting off with a bang, ‘One Another’, a tune of unification, brings to mind hints of classic Pete Rock production, the crunchy drums and bubbling stabs of ‘Alchemy Loop’ are reminiscent of golden era aesthetics but move beyond. The album is held together by the same attention to detail and intricate sample layering that has defined Dday One’s work to date.

Gathered Between was mastered by Finland’s Janne “Fanu” Hatula, a diverse producer and engineer who has worked with Bill Laswell, Damu The Fudgemunk, and Klute among others. The album’s cover features a photograph entitled ‘Between Worlds’ photographed by Melbourne’s Andrew Parmi. Displaying a bird flying between an older and modern build, it was chosen by Dday One to symbolize the combination of nature and architecture and to represent the album’s transitional nature, then lost and now found.

Written, Arranged and Produced: Dday One (U. Ukwuoma)